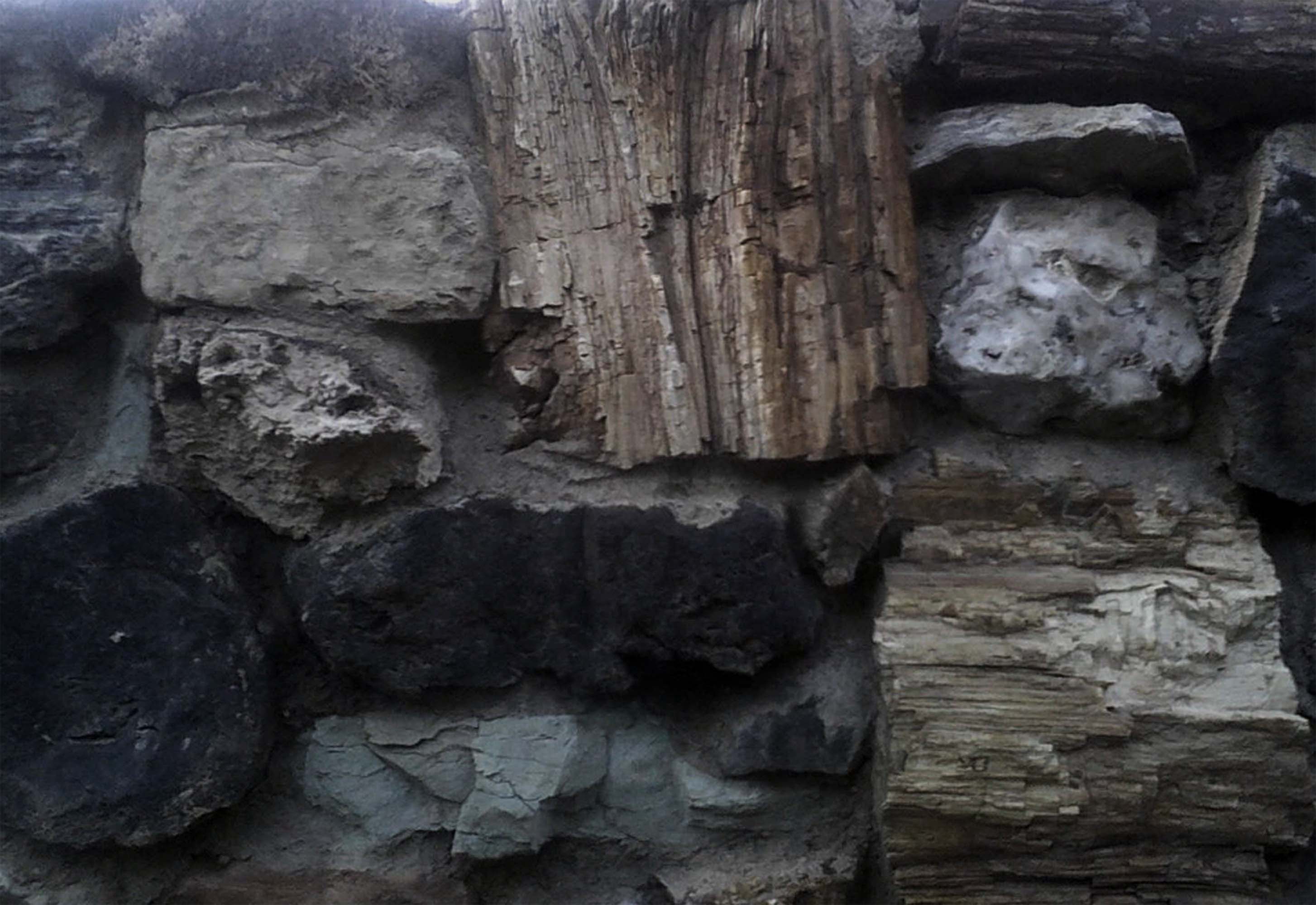 The year I was born,
Dwight Eisenhower was President.
It was the calm before the storm.
Post Baby Boom Pre Generation X.
the sixties happened after my bedtime.
I rode on the buses with the black kids.
Had a baby-sitter who was a yippie.
She dove into the fountains of LA scooping up pennies
walking braless, down the street
in her wet T-shirt proclaiming
“The Land of The Freaks and Home of The Knaves.”

I watched the six o’clock news.
Walter Cronkite telling it like it was.
I soaked it up.
Felt the nations blood pressure rise
with the nightly body count!
HEY HEY LBJ!! AU H20

and on the playground
we thought they’d burn it down when Martin was shot.
Thought that college was where you went to riot.
then they got Bobby,
chained another Bobby to a chair.
and we couldn’t help but feel a twinge of patriotism
when Smith and Carlos
raised their fists in Mexican air!

I’m a freshman in High School
and they raise the bloody stakes at Kent State
and I’m rethinking Jr. High wondering
whose side Calley was really on and thinking
I am going to have to take a number soon.

I’m a sophomore and they elect Nixon
with his secret plan for peace
and I know
I am going to have to take a number soon.

I am Junior, I smoke a joint

I’m a Senior and the helicopters
barely make it off Saigon roofs
and I don’t have to take a number
and nobody asks me what I think
and I don’t know what I would have done.

But if I was like my father
I would start my family now.
Only he was with the Guard during Korea
and I just missed Viet Nam
and I have a Question still to face

and Carter does not revive Camelot,
does not heed Ramsey Clark,
finds that you can’t take the mortal high ground
without moral balls to hold it.

then Reagan gives the country a lobotomy.
A decade is gone and I still have a question,
a few thousand questions I want answers for
and the don’t have to do with World War Two.
I want to know about
Allende and Nicaragua and Cocaine!

And George Bush tells us in his inaugural address that
“the great lesson of Viet Nam
is that a nation not be torn asunder by memory!?
He busts Noreiga,
gives us a Desert Storm
proclaiming
the wounds of the past are healed.

Now I have a question
And George is gone
and in Bosnia and Germany,
even in Idaho, Montana and Texas
I see the face of Hitler
and I want to kick some ass.

Now I have a question